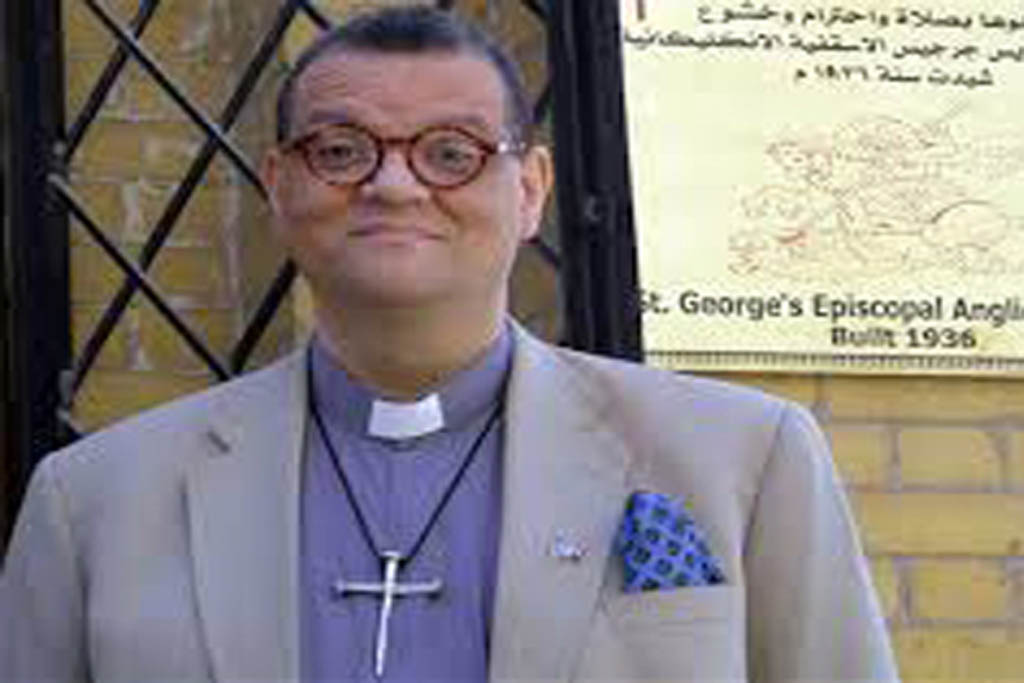 Canon Andrew White, GCStG,Vicar of Baghdad and the Order of St. George’s Spiritual Protector makes a urgent appeal for help.

Iraq is now in its worst crisis since the 2003 war. ISIS (the Islamic State of Iraq and Syria Group), a group that does not even see Al Qaida as extreme enough, has moved into Mosul, which is Nineveh. It has totally taken control, destroyed all government departments. Allowed all prisoners out of the prisons. Killed countless numbers of people. There are bodies over the streets. The army and police have fled, so many of the military resources have been captured. Tankers, armed vehicles and even helicopters are now in the hands of ISIS.

The area is the heartland of the Christian community. Most of our people (in Baghdad) come from Nineveh and still see that as their home. It is there that they return to regularly. Many Christians fled from back to Nineveh from Baghdad, as things got so bad there. Now the Christian centre of Iraq has been totally ransacked. The tanks are moving into the Christian villages destroying them and causing total carnage. The ISIS militants are now moving towards Kirkuk, major areas to the oil fields that provide the lifeblood of Iraq. We are faced with total war.

People have fled in their hundreds of thousands to Kurdistan (still in Iraq) for safety. The Kurds have even closed the border, preventing entry of the masses. The crisis is so huge it is almost impossible to consider what is really happening.

We need your help

The summer is by far our worst time of the year for support. Both our Foundation in the UK and US have had to reduce our funding. We are in a desperate crisis. So many of our people had returned their homes in Nineveh for the summer. Now they are stuck in this total carnage unable even to escape. We desperately need help so that we can help the Christians of this broken land just get through this new crisis. Please can you help us? We are desperate…

Get our special St.George icon