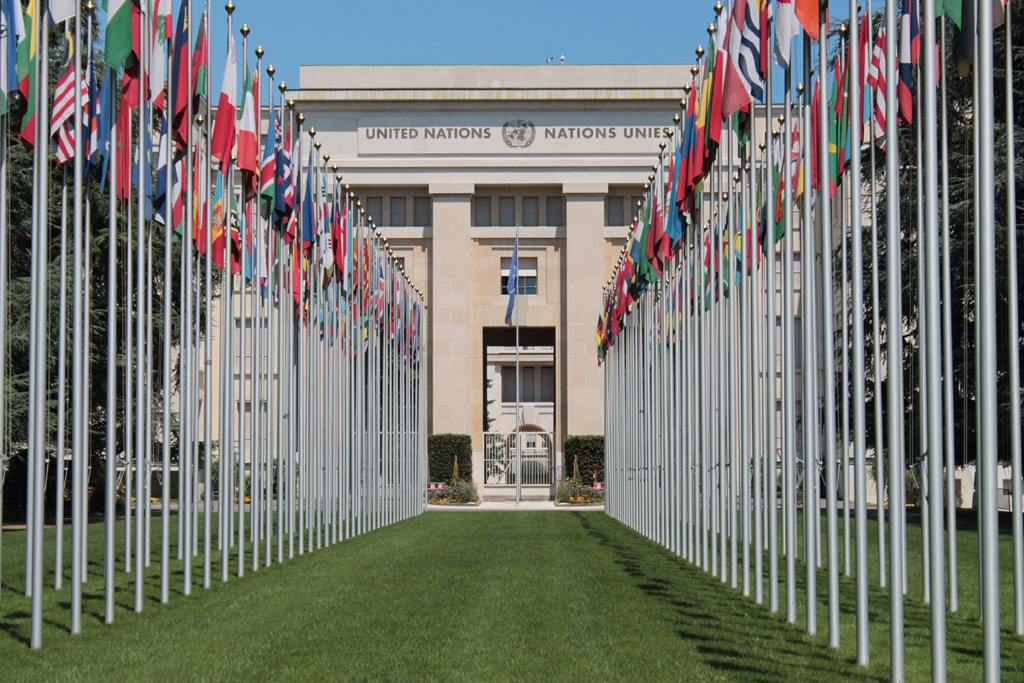 The United Kingdom Grand Priory of the International Knightly Order Valiant of St. George is registered as a charity in England. Our charity number is 1137397.

In the United States, the International Knightly Order Valiant of St. George is a non-profit organization under 501(c)3 of the Internal Revenue Code. (US supporters are reminded to consult with their tax advisor before making donations.)

The International Knightly Order Valiant of St. George has been an organization with Special Consultative Status with the United Nations Economic & Social Council since 2015.

Special consultative status allows the Order to designate official representatives to the UN Headquarters in New York and the UN offices in Geneva and Vienna. Our representatives can participate in UN conferences and events, and can sit as observers in meetings of ECOSOC and the UN General Assembly, the Human Rights Council, and other UN intergovernmental decision making bodies. The Order can also submit written statements to the UN Council, and has access to a variety of UN facilities.

We’re delighted to announce that the Order has joined CoNGO, the Conference of Non-Governmental Organizations in Consultative Relationship with the United Nations.

Since 1948, the year of the Universal Declaration of Human Rights, CoNGO has acted as an independent, international membership association for non-governmental organization (NGO) in general consultative status with the UN Economic and Social Council, such as the Order.