The Centenary of the Great War 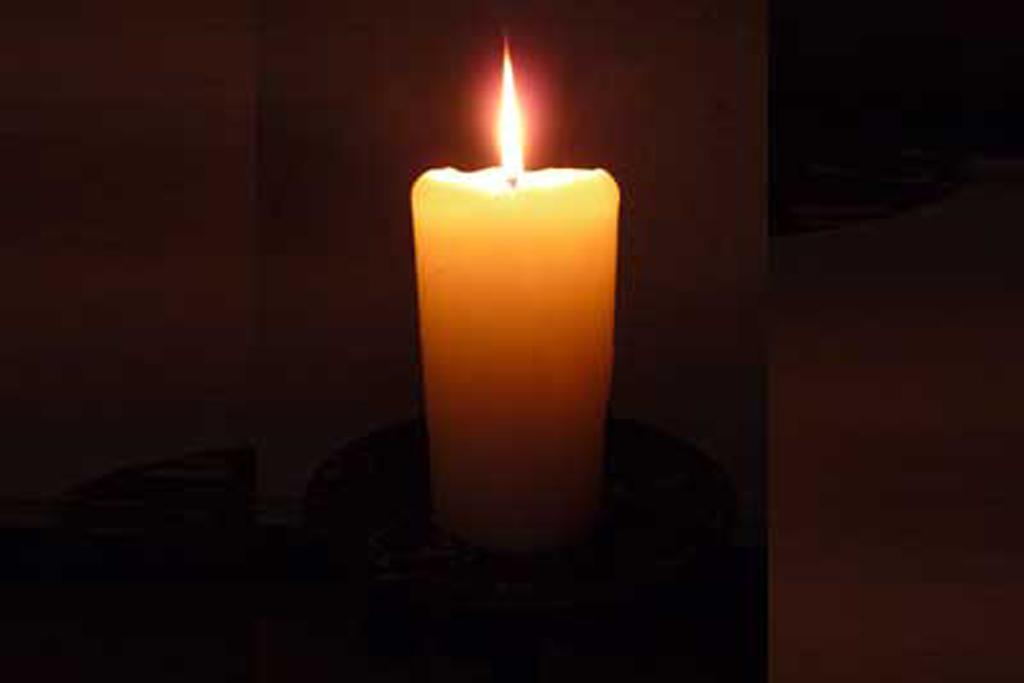 A message from the Grand Prior:

Tonight we will each light but one lamp in our homesteads in solemn remembrance of our forebears drawn from all corners of the British Empire who lost their lives in that “War to end all wars”, the Centenary of which we mark this day.

There was scarcely a family in these Islands that was untouched by loss in the Great War. The youth of whole towns perished-never again would the “Pals” battalions, conceived to instil immediate regimental cohesion, be mustered. All the sons of the Edon family of Barnsley died together. The first day of the Somme decimated the 36th Ulster Division and is a conflagration etched firmly in the Northern Irish soul. Decades of official amnesia in the South are coming to a close as the gallantry of the great Catholic Irish regiments – the Connaught Rangers, the Leinster Regiment and the Royal Munster Fusiliers, among others – is once again honoured, with much of the impetus coming from serving and former members of the Irish Defence Force who feel that something valuable in terms of regimental tradition and continuity was lost with disbandment and laying up of the Colours in 1922.

One of the most enervating campaigns was that in East Africa, where my own corps – as 25th (Frontiersmen) Service Battalion, Royal Fusiliers (City of London Regiment) – campaigned against the Germans from 1915 to 1918 – losing large numbers of both European troops and native Askaris to malaria and dysentery as well as on the field of battle. They too we remember this day.

With the advantage of hindsight, it may seem all too easy to second guess the decisions, strategies and tactics of 100 years ago. The various actors had to assess the magnitude of the threat from an authoritarian Imperial Germany and then decide whether to wage war and by what means on the basis of the conditions which they faced at the time and within the limitations of emerging technology. The vast set piece battles of previous centuries afforded little practical wisdom with which to fight a modern war. And contrary to the popular myth, the officer class-the derided “public schoolboys”- paid the same ultimate sacrifice as those they commanded. All classes, religions, and colours united in service and in suffering.

War is, indeed, Hell, and all wars must be fought with a heavy heart. Nonetheless, this Centenary reminds us that Freedom is not free, that liberty has come to us at a price paid in blood by braver people than we.

“When You Go Home, Tell Them Of Us And Say,
For Their Tomorrow, We Gave Our Today”

WE WILL REMEMBER THEM