Recordings of our Grand Master 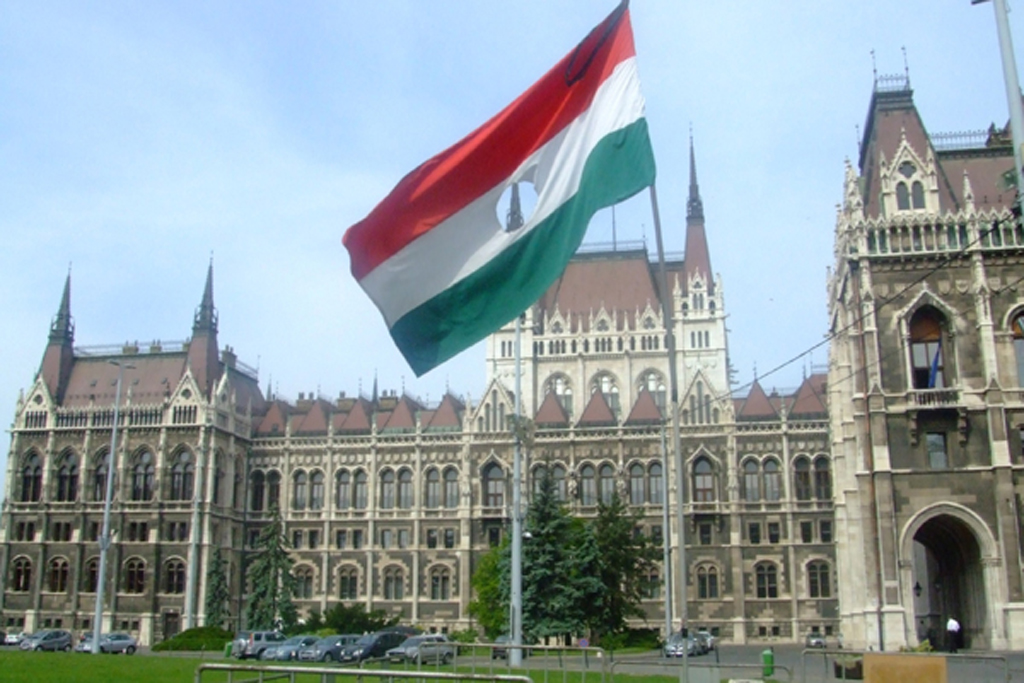 The Imperial War Museum has an unrivalled collection of 800,000 items that tell the story of modern war and conflict, collected by the museum since 1917. Amongst them are these recordings of our past Grand Master, Major General vitez Janos Karaszy-Kulin, GCStG, covering his experiences in World War 2, the immediate post-war period, and the Hungarian uprising against the Communists in 1956, in which he fought.