The Battle of Britain bunker 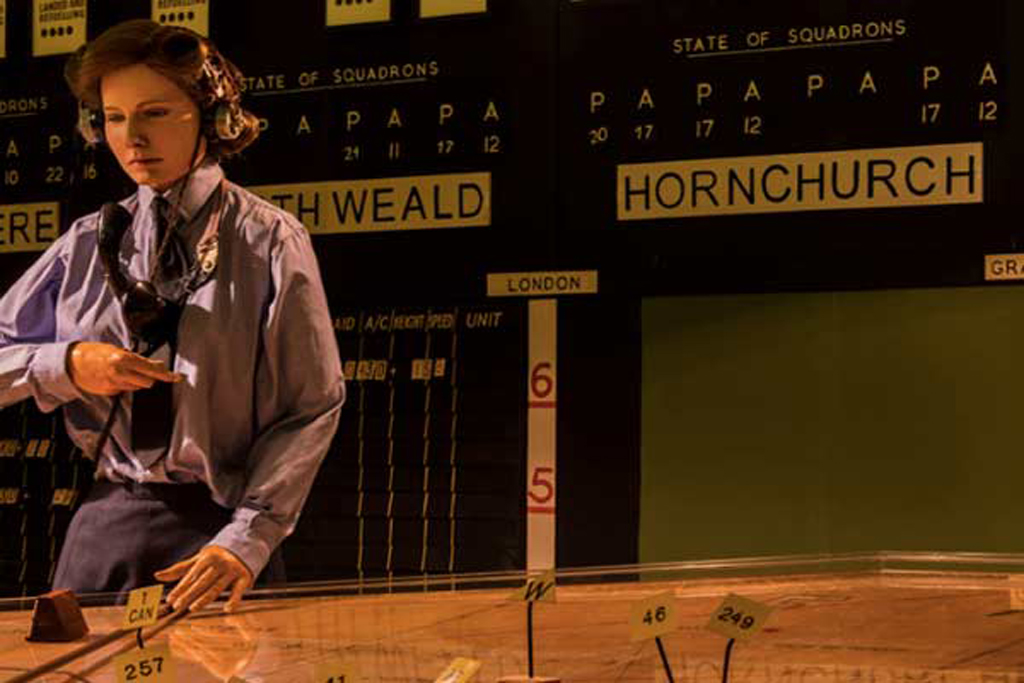 We visited the bunker at RAF Uxbridge, in west London, which was RAF Fighter Command’s No.11 Group Operations Room throughout the Second World War. This is the room from which most of the RAF’s operations of the Battle of Britain were co-ordinated. Key decisions that would decide the fate of the world were taken in the bunker throughout 1940 and it was thanks to the tireless work of the plotters and controllers that the RAF’s fighter pilots managed to keep the Luftwaffe at bay.

The Operations Room is a series of rooms on two levels some 60 feet underground, and is reached via 76 steps. The plotting room with its large map table, squadron display boards, balloon and weather states, is exactly how it was when Winston Churchill visited on 15 September 1940. Famously, he is said to have asked what reserves the RAF had on that day, to be told “none”.

“Never in the field of human conflict was so much owed by so many to so few” – Churchill’s famous phrase about the Battle of Britain was first spoken following one of his visits to the bunker in August 1940.