Partnering with Orthodox Christians in Germany 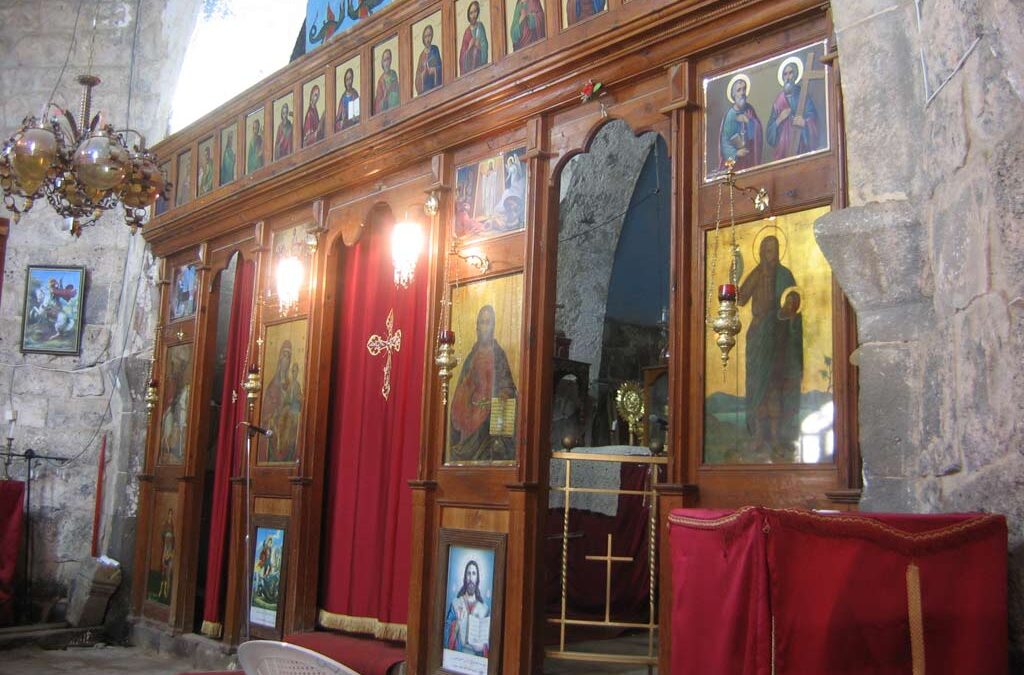 ZOCD aims to foster cultural and religious tolerance, believing that it is only on the basis of peaceful dialogue that we can pave the way for a sustainable peaceful coexistence of all ethnic groups in the Middle East, Africa, and Asia.

ZOCD projects focus on ensuring that democratic and social rights are fully available to citizens in the Middle East, in particular the right to religious freedom, including the right to change religion, freedom of expression, and equality between men and women.

The Central Council also focuses on general youth support through education and cultural exchange with the various Christian denominations within Germany, educating the younger generation about the different Christian traditions and making them more aware of their cultural values.