A Battle of Britain Ghost Story 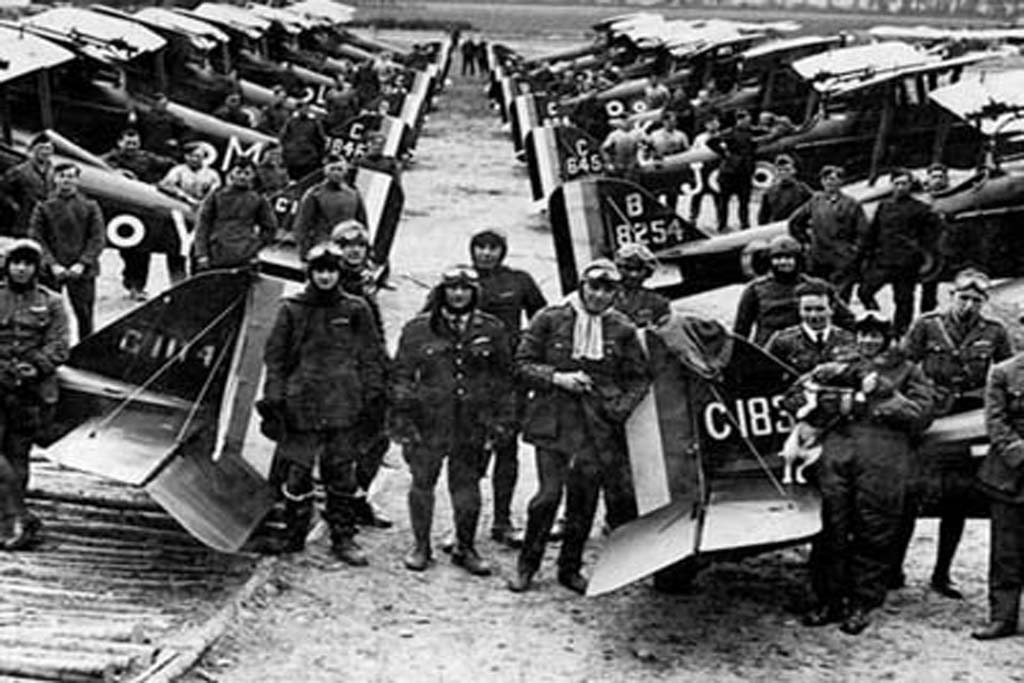 April 2018 marked the centenary of the founding of the Royal Air Force. To help mark this occasion, our partners at the North Downs Branch of the Royal Society of St. George met on St.George’s Day 2018 to recall that, just 22 years after its founding, the RAF fought and won the first strategic battle to have been fought largely in the air – the Battle of Britain.

The evening started with a short wreath-laying service to commemorate the RAF at the East Malling war memorial. We then repaired to dinner, and an after dinner talk by the Order of St. George’s Grand Scrivener, the Chevalier Stuart Notholt, who presented ‘a Battle of Britain ghost story’.